Thanks to Copthorne Prep School for the spacious venue and to our team of volunteers:

As a non-profit making event we gratefully acknowledge the kind donations received from so many competitors. Any surplus funds will be used to improve the event for next year and for the support of junior chess in Sussex.

Nick Pert and Richard Bates share the 2016-17 SCCU Championship…but only for 5 weeks as the 2017-18 Championship is due to be awarded at the Thanet Congress in August! 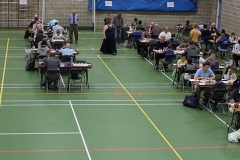 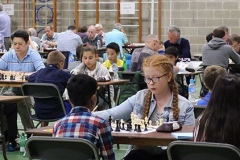 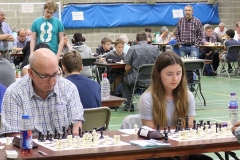 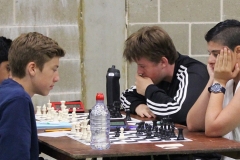 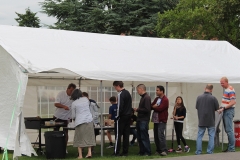 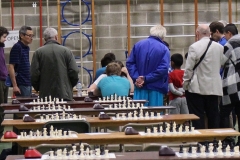 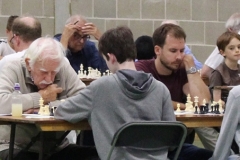 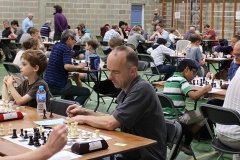 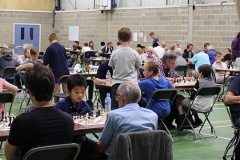 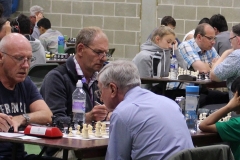 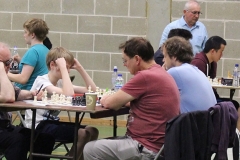 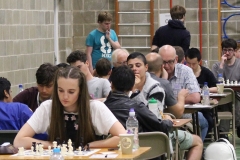 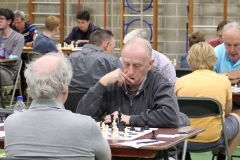 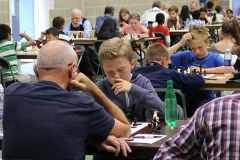 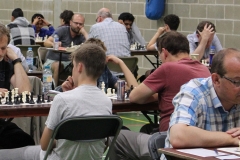 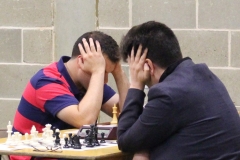 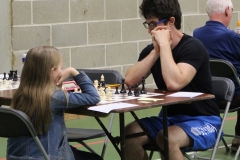 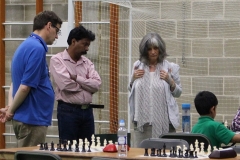 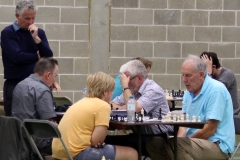 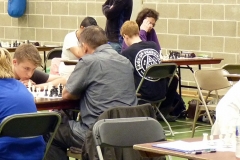 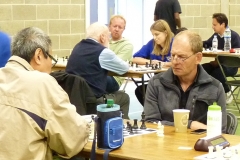 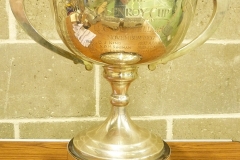 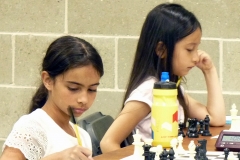 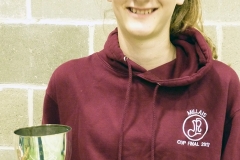 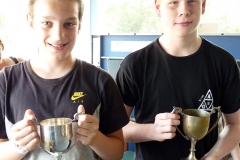 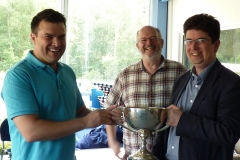 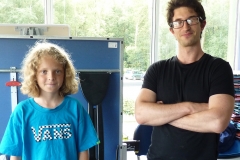 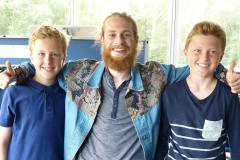 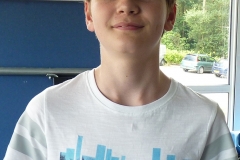 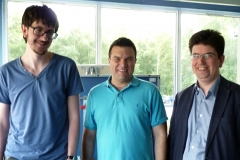